As pandemic regulations ease, Metro Manila streets are once again seeing the notorious daily traffic jams. Sure, it's reassuring to see how things are getting back to normal, but we doubt anyone misses the busy roads and lengthy queues at the EDSA Carousel as well as at the MRT stations. Speaking of EDSA Carousel, a return date for the Libreng Sakay (free rides) initiative has not yet been announced too.

Yet, the Pasig River Ferry Service (PRFS) offers a bright hope to our commuters. Operated by the Metropolitan Manila Development Authority (MMDA), it is a public water bus service and currently the only water-based transportation service in Metro Manila. Because of its many stops, the service is essentially more like a water bus even though it is commonly referred to as a ferry.

The ferry cruises across several cities including Mandaluyong, Pasig, Makati, and Manila.

The Pasig River Ferry System has a fleet composed of 5 boats in operation, one having a capacity of 36 people, four with 52 people. It can transport passengers from Guadalupe to Manila in less than half the travel time by land or from 45 minutes to an hour.

The Lawton ferry station is convenient for students as well as tourists who want to visit historic sites like the National Museum or Intramuros. Lawton is also home to many schools and universities in the greater Manila area. It also makes a stop in Guadalupe for those heading to the hip BGC neighborhood.

Regarding safety, the PRFS is proud of its safety track record, having operated the boat without a single incident for the past nine years. Just in case, each watercraft also has life jackets on board.

Another great thing is that bicycles, including folding and full-size versions, are permitted on the Pasig River Ferry. This is good news to our fellow bikers who plan on touring around the metro.

Best of all, rides will remain free this 2023, said the MMDA in a recent announcement.

Plan your route ahead with Sakay! Download the Sakay.ph app for iPhone and Android!

These are the terminals and their nearby landmarks:

The PFRS operates from Monday to Saturday, daytime only.

The fare remains free of charge per MMDA.

5. Children age five years old and above, accompanied by a guardian, are allowed 👩‍👧

We had the opportunity to experience riding the Pasig river ferry. We’ve heard a lot about it, but we were still excited to finally experience it for ourselves. We cycled our way to Guadalupe station as we also wanted to try out onboarding a bike to the ferry.

First off, the station was equipped with air-conditioning, CCTV security and a television screen to entertain those waiting for their trip. There were clean restrooms as well as a handicap lift for the convenience of the passengers. We also observed the existence of bicycle racks beside the station.

We were supposed to leave for Escolta at 11:30AM but the ferry arrived earlier than scheduled and we were already on our way at exactly 11:15AM. This means to be safe, arrive at the station at least 20 minutes before the time stated in the timetable.

There is no air conditioning as the boats were open-air but we didn’t mind since there are mini electric fans scattered across.

We were surprised to discover that the water didn't smell unpleasant despite what we expected. Those with sensitive noses may need to keep their face mask on though.

We learned from a staff member that cleanup efforts are being done daily.

We were also able to bring one of our bikes onboard. The boat rear can accommodate a maximum of three bikes.

Overall, the ferry ride was quite peaceful and scenic. It was a great way to escape the hustle and bustle of the city. With the current situation of our transportation system, any alternative that would bring ease and comfort is very much welcome.

In conclusion, the Pasig River Ferry is a great transport alternative. With this guide, we hope you'll be able to make the most out of your journey. Have a ferry safe trip! 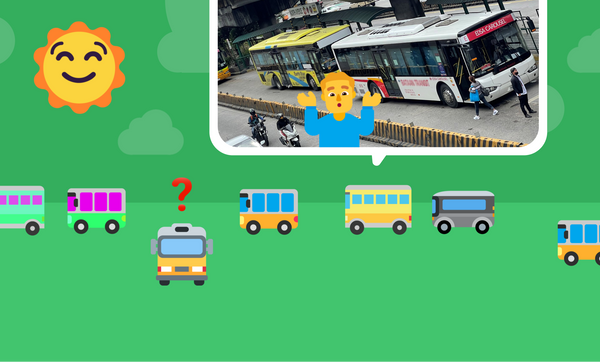 All riders must now pay fees when boarding the bus service. As the resumption of the Libreng Sakay program has not yet been determined, many of you are likely curious about the cost of the rides. Check out the latest fares, schedule, stops and useful tips regarding the EDSA Carousel Busway program. 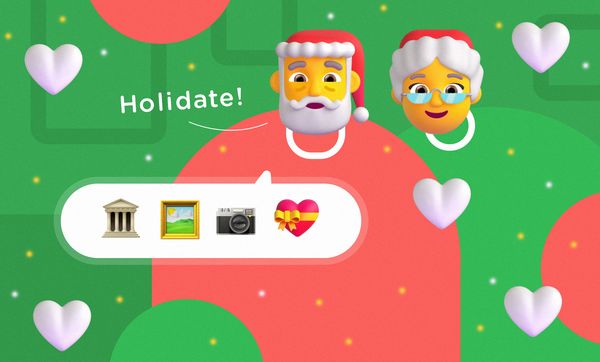 Whether you are looking for an educational experience or just a fun day out, why not check out some of the great museums around Metro Manila