Given a list of numbers, there are multiple ways of computing the average and variance (including the standard deviation). A blog entry by Dr. Cook outlines various ways computing them, as well as their characteristics.

One particular method that I would like to focus on, is the iterative method detailed here. It's a wonderful algorithm that requires only \(O(1)\) space for computing the average and variance even if entries come in one at a time. I first encountered this method when studying under Dr. Kardi Teknomo and was enamored by its utility and simplicity.

In implementing systems using those methods, we came upon the requirement that the average and variance should be updated in response to entries being revised (a new value replaces the old) or deleted. Moreover, it would be preferred if it could be done incrementally using only \(O(1)\) space like the original method.

Below are the formulae for doing such. A reasonable requirement for the formulae is that the value to be deleted or revised should be known, as well as the current count, average, and "denormalized" variance (sum of squared difference from the mean, same as the \(S_k\) term in Dr. Cook's article). These formulas are really handy when using SQL triggers to update averages and variances.

The update formulas are derived by applying the addition formula again:

Congratulations, you’re one step closer to exercising your right to vote! You have until September 30 to register. Applications may be filed from Mondays to Saturdays, including holidays, from 8AM to 5PM. 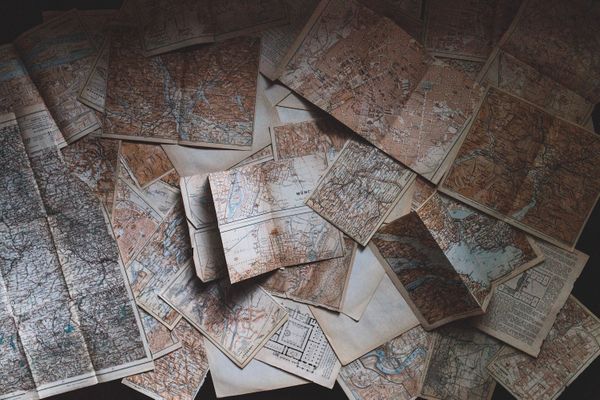 Javascript's prototypes and classes may help bring sanity to this, but Clojure (and therefore ClojureScript) offers a slightly different approach with protocols. Instead of dealing with a hierarchy, you deal with characteristics. I'll give a quick example to illustrate the differences.

The Sakay Blog
—
Updating Averages and Variances Incrementally
Share this